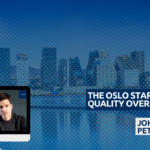 Do you have aspirations to start your own business?

Johnnie Savva sat down with Petter Balstad, CEO of Omnium to discuss what makes Oslo stand out and why it appeals to entrepreneurs.

In this video, they cover what makes a good quality team and environment, and is a insightful video for business minded people considering a new start-up.

we also cover the impact of COVID on businesses and some specific industries in Oslo, as well the stance that his own business has on emerging tech and much, much more.

Johnnie: So going further forward now, we want to obviously talk about what it’s been like in the last three years, for instance, for Omnium obviously being a start-up and being in Oslo. What have been your thoughts on saying the startup scene? Is it similar to what we see in, like Berlin, London, in Oslo? Is it the same sort of vibe or is it a little different?

Petter: Oslo has kind of been booming in the last three to five years, I would say especially in the tech industry, and it comes from, you know, Norway is a rich country because of the oil and everything, but people are starting to understand what the oil won’t be there forever. We need something else to kind live of after the oil. And Norway has been quite in the forefront with kind of digitalising the whole community, basically with a lot of services that are digitalized. So I think we have been kind of quick to adapt to those kinds of changes. And that’s now transformed into new businesses and new ideas and kind of. Benefiting the startup environment here in Oslo. So we have quite a lot of those startup hubs where you have all kinds of seminars and happenings and things going on, and I won’t say we’re quite the Berlin, but Oslo is a smaller city with fewer people. And but anyway, it’s quality rather than quantity. I would say so. It’s such a huge environment. But to the people who are kind of really engaged in it and working in it, it’s high quality, I would say.

Johnnie: Yeah I would agree and I think from the experience that we’ve had in Oslo between us, the guys that work of the Norwegian team is definitely got that culture, and the community of people that are involved in it, I would say, are all comparable to the other sort of big startup scenes across Europe and other places as well. So, yeah, I think that that’s pretty much the similar sort of setup as well. What would you say would be your thought, say, if you were talking about Oslo compared to other big business-focused cities in Norway, like, for instance, or we see we do our work in sort of Bergen, Stavanger, them areas what would you say makes Oslo stand out, other than obviously the obvious points of it being the capital where a lot’s going on?

Petter: Yeah, no. Oslo is the single capital in Scandinavia, that’s like a big plus up north there. Yeah, I wouldn’t mind myself. I’m from Trondheim five hundred kilometers north of Oslo and there they have a great university city. So it’s a lot of students there, but. These days, there is not much of the headquarters from companies who are in Trondheim anymore. Who are basically moved down to Oslo or out of the country, sadly, and it’s a little bit the same with the rest of the country, of course, on the West Coast, which is along with Bergen. you have a lot of offshore fish industry. So they can’t really compare it to Oslo when it comes to the tech scene. And Oslo, it’s obviously like the biggest city in Norway. So you have more and more of the offerings here.

Johnnie: Do you think that’s the main sort of motivation for entrepreneurs like yourself, for business owners, that they want to set their businesses up in Oslo purely for that fact in that one is going to attract sort of potential employees and the people that you need for positions and to build businesses? Or do you think is also purely down to the fact of from a business point of view and for sort of growth that you have to be in Oslo?

Petter: I won’t say you have to be in Oslo. There are tons of successful tech companies as well from all over Norway. But of course, Oslo, being the capital, being kind of closest to the rest of the world is easier. And it’s there is a bigger pool here of people and companies. So you’re closer to probably a bigger part of your customers and potential hires as well. So it makes it easier, you know, but I think if you work hard enough and your idea is good enough, it would work even North, East, West, South. 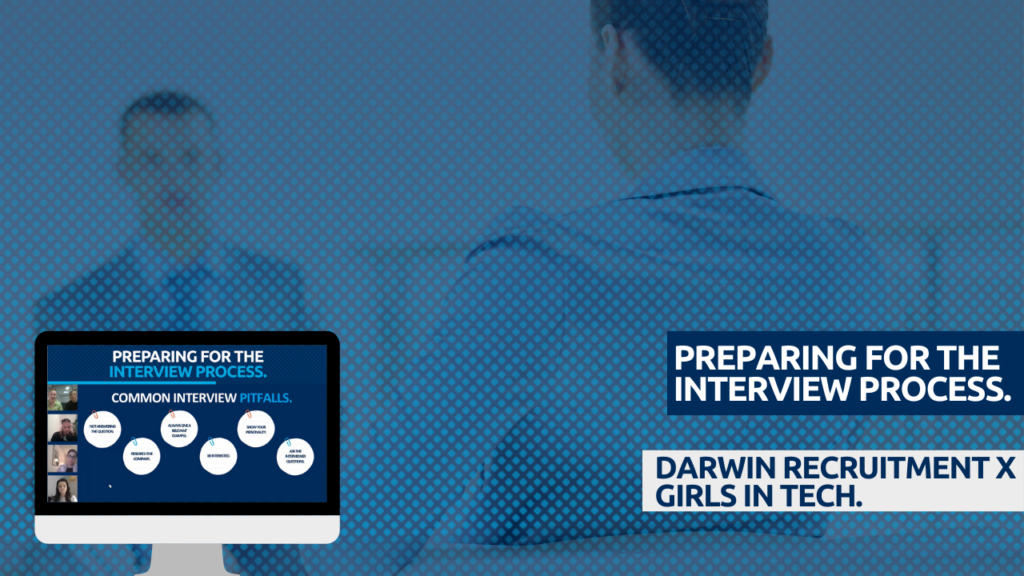 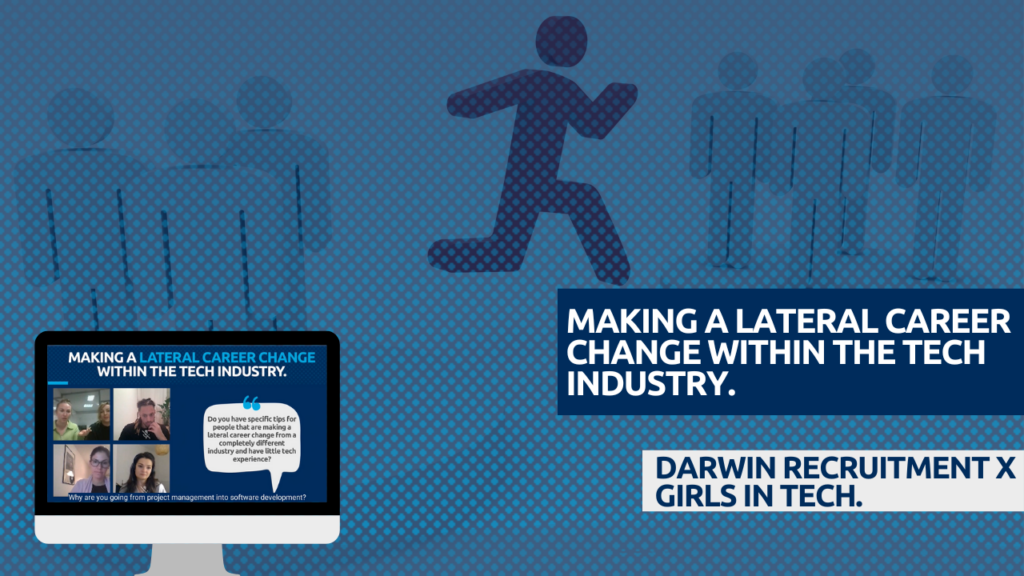 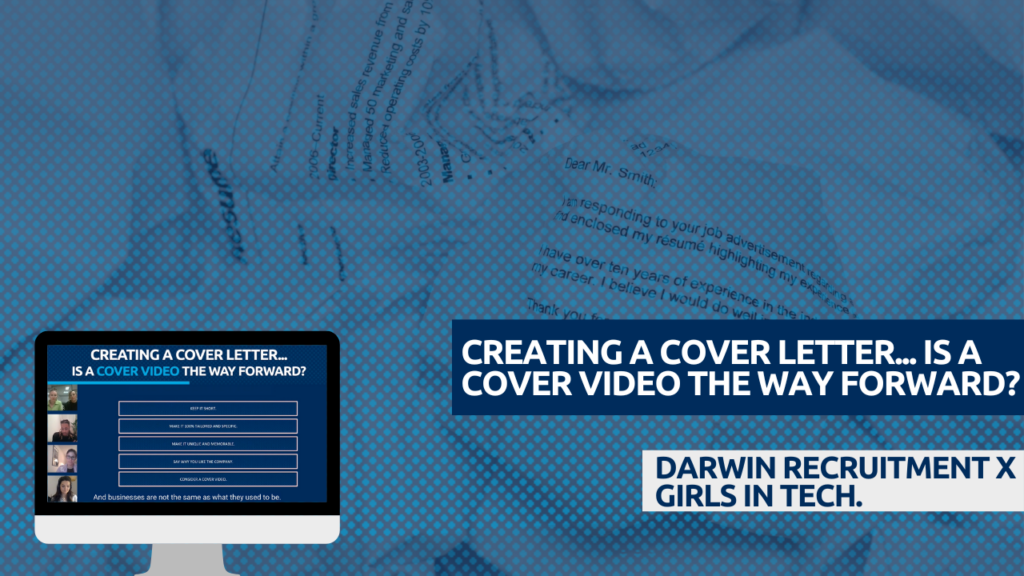 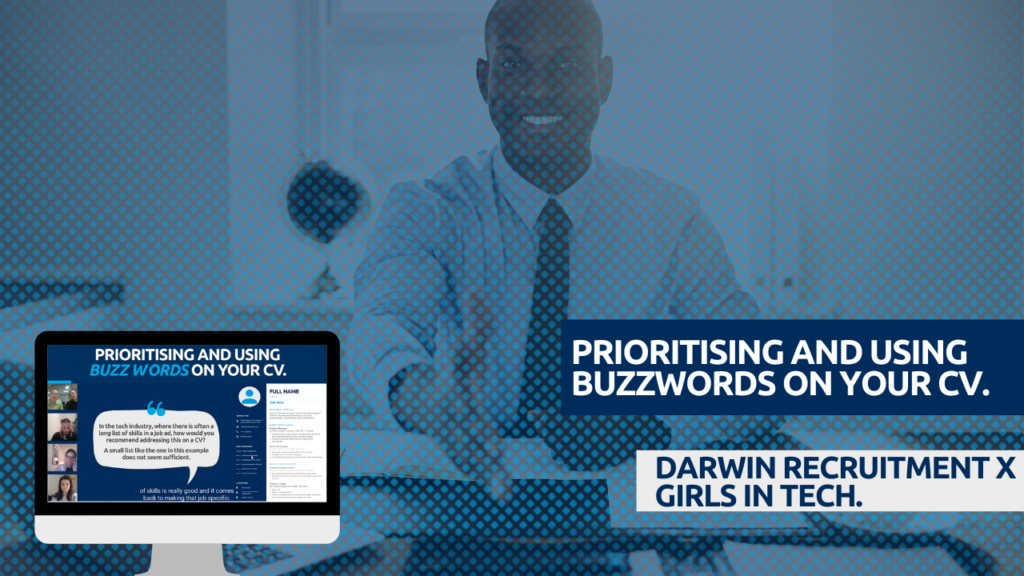